An audiobook edition of We Learn Nothing, read by me, is now available. 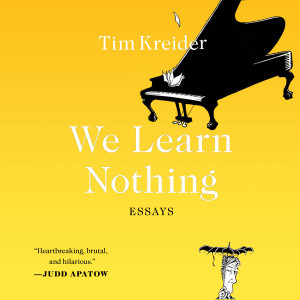 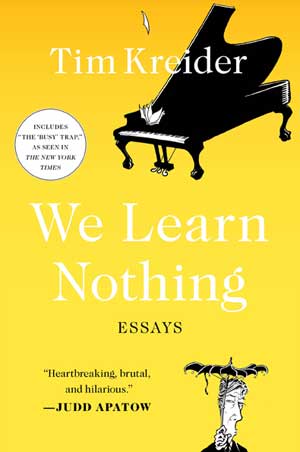